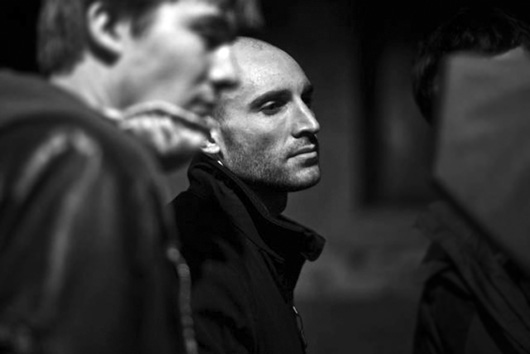 Daniel Katz is an Irish born cinematographer and filmmaker based in Brooklyn. He was born and raised in Dublin and attended film school at Ballyfermot College. He worked in the Irish film industry for 4 years as a lighting cameraman before going back to school to attain a masters in theatre studies and actor training. After graduating valedictorian from St Patricks College he received a grant to attend a summer residency in cinematography at the Rockport, Maine Film and Photography Workshops. He moved to New York shortly after completing his residency and began working as lighting technician and gaffer, sharing his time between working on studio films like I am Legend and Funny Games (US) and immersing himself in the fervent NY independent film scene. Recently he collaborated with Director Chadd Harbold on his first feature film ‘Revenge for Jolly’ which Premiered at this years Tribeca Film Festival, while also receiving plaudits at dozens of international film festivals for Shawn Christensen’s latest short film ‘Curfew’.